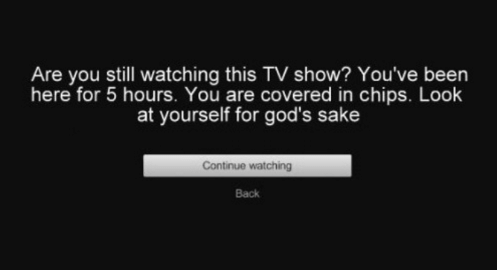 If you’re a hopeless romantic, mystery and suspense loving fan like me, these are the perfect shows to binge watch!

There are days when you come home after a long day and all you want to do is unwind. You do that by watching a few episodes of your favourite shows and then head to bed. Or you decide to watch a whole season, even though you have to wake up early the next morning.

Been there, done that. Do I have any regrets? NOPE. It was worth… most of the exhaustion.

These shows are DEFINITELY worth watching and you can thank me later. 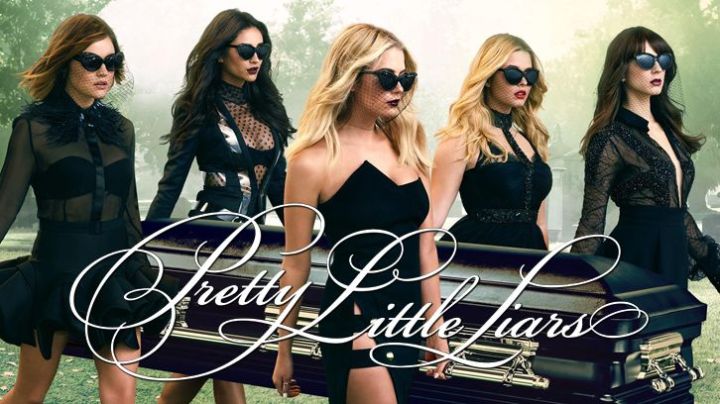 I remember being in grade. 9 when this show started and it’s still going 7 years later… BUT you have just enough time to watch this suspense filled show and guess who A is before the series finale in April (so sad). There’s plenty of high school drama, eye candy, mystery, and amazing style to see while you spend countless hours catching up.

This show is still going strong 13 seasons later… AND the second half of season 13 is coming back on January 26th! To say I’m excited would be an UNDERSTATEMENT.

Grey’s Anatomy is a fictional show, but after watching the very first episode you’ll want to become a Surgeon and wish you could work at Grey Sloan Memorial Hospital. I know I do… Saving lives, working with very attractive doctors, and dealing with crazy patients/cases sounds like a great career. There are some bloody scenes, but If that doesn’t gross you out, you’ll love every second of it. I promise this show won’t disappoint you.

Cops, romance, and crime solving… What more could you ask for? This show is filled with suspense and it’ll get you hooked very quickly! I remember seeing the last half of an episode and I had to find out what the show was called. A few days later I was already halfway through the first season. You might also love the relationships that grow during the show and become obsessed with #McSwarek. They’re 100% relationship goals.

Watch these 3 shows and try to tell me they’re not amazing… I’ll know you’re totally lying.